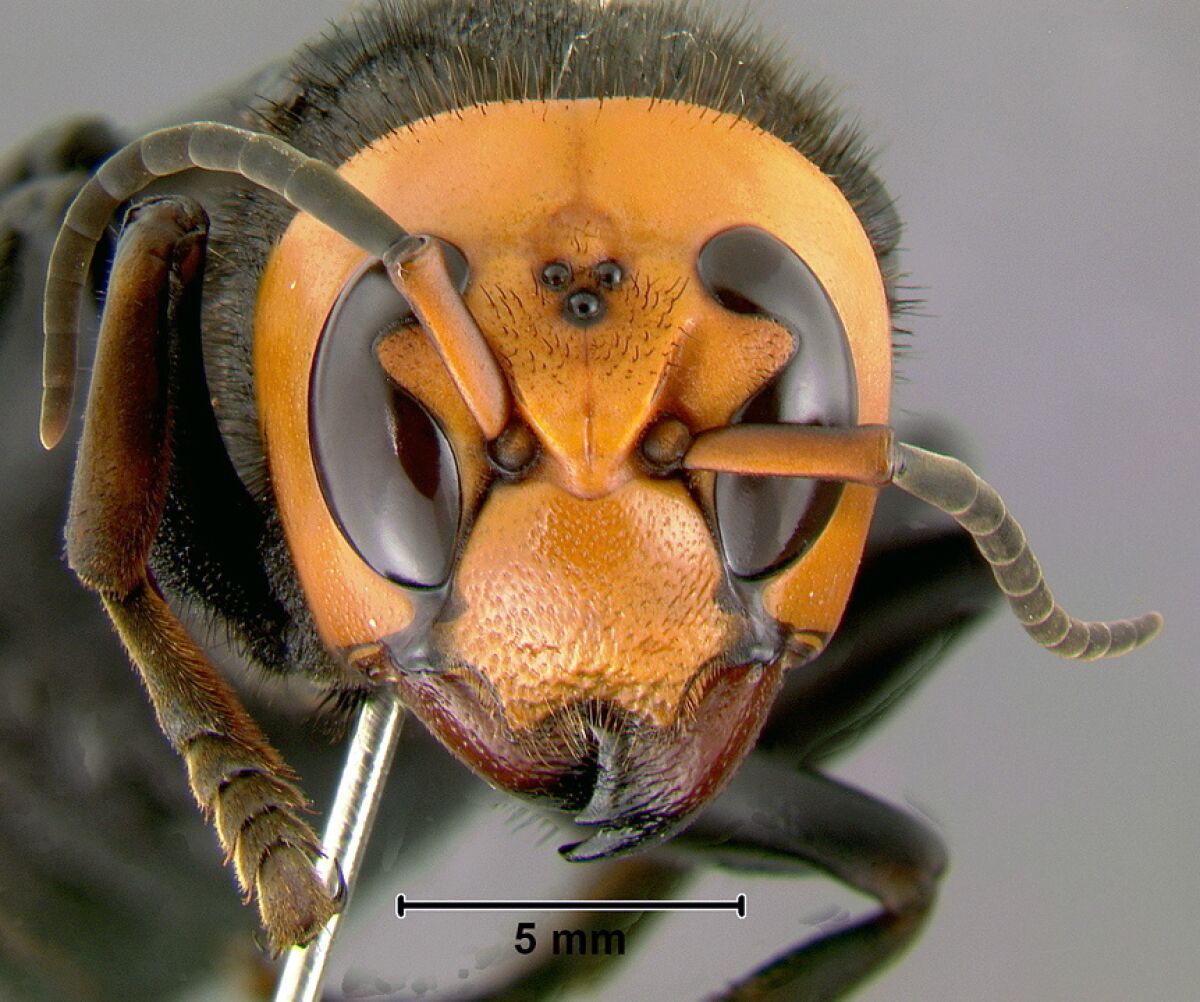 The Asian Giant Hornet, scientifically known as the Vespa Mandarinia, is the world’s largest hornet. Native to Southeast Asia and East Russia. It is feared that this hornet may become an invasive species one day, considering their recent presence in North America. The Asian Giant Hornet is extremely dangerous because of its stinger. It can inject large quantities of its extremely potent venom into the victim through its stinger. Its stinger is six millimeters in length and laced with cytolytic peptide. If injected, cytolytic peptide can lead to intense tissue damage by the stimulation of a phospholipase action. One of the hornet’s victims, one Masato Ono from Tokyo, described the feeling of being bitten by a hornet as a “hot nail being driven through the leg”.

Another thing that makes these hornets extremely dangerous is their ability to spray venom onto their target. This is not the usual method of attacking a victim for it involves the venom being launched at the target from a distance. In one case from 2020, a Japanese person had the venom sprayed into his eyes, causing long term damage. While the exact amount of damage is still to be determined, it nevertheless caused excessive visual impairment.

Anaphylaxis is one of the most common results of a hornet sting and many deaths are caused by the anaphylactic shock itself. A hornet sting also causes skin hemorrhaging and necrosis. The reason for this is construed to be failure to neutralize the venom. Recently, the species has surfaced in North America. In 2019, a colony of the Asian Giant Hornet was discovered in Canada and it was estimated that a couple of fertile queen hornets were shipped accidentally, which led to the establishment of this colony. A risk that the hornets pose to the North American continent is the devastation of bee populations. The primary diet of the hornet consists of bees. In 2020, a hive of bees was discovered in North America around which thousands of bees lay dead with their heads torn from their bodies. Usually, the hornet feeds on the thoraxes of the bees after decapitating them. This has led to the massive fear that the hornets may have already invaded the United States and can pose a huge risk to the bee population therein.

The hornets have a very specific modus operandi for attacking beehives. Once a hornet spots a hive, it marks it with its pheromones. Soon, a group of hornets arrives and wreaks havoc on the hive, killing every single bee.

The Asian Giant Hornet has earned the name “murder hornet” because of the aggressive nature of its attacks. It is estimated that the toxicity of the venom of a hornet is equal to that of a venomous snake. Whatever the case may be, the Asian Giant Hornet is without a doubt a huge problem for both people and the ecosystem of the countries that it has apparently invaded. 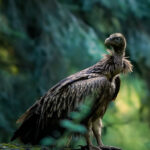 Prev A chance meeting with Himalayan Vultures in Shimla
Next Assassin Bugs: The Curious Killers of the Insect World